No fewer than five parents of children caught on camera emptying bags of waste into the drainage channel in front of their houses in the Aboru Area of Lagos State have been arrested by officials of Lagos State Government on Sunday, October 27. 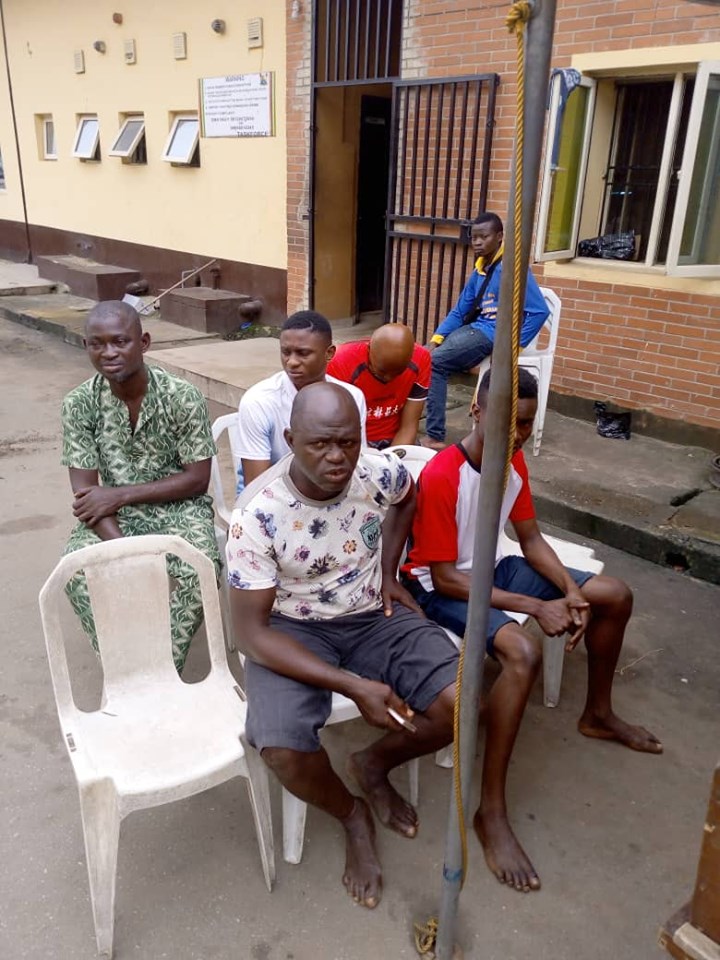 This arrest was effected by the state government as part of her efforts to stop the incessant flood recorded in the state. 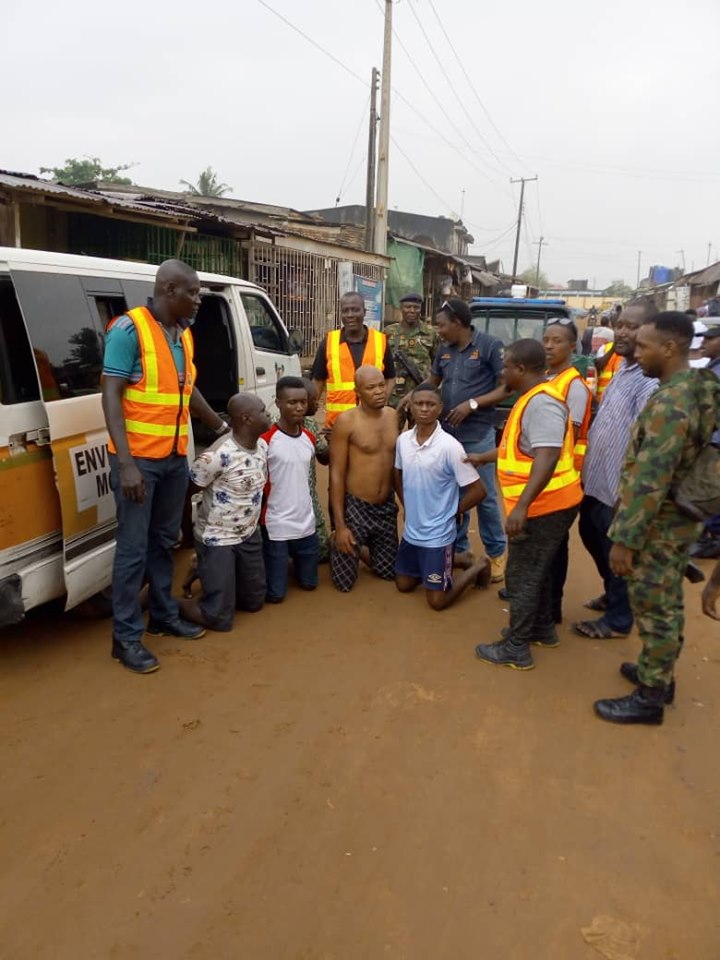 In a statement released by the state government, it disclosed the intention of the state to prosecute the parents of the children according to the tenets of the law. 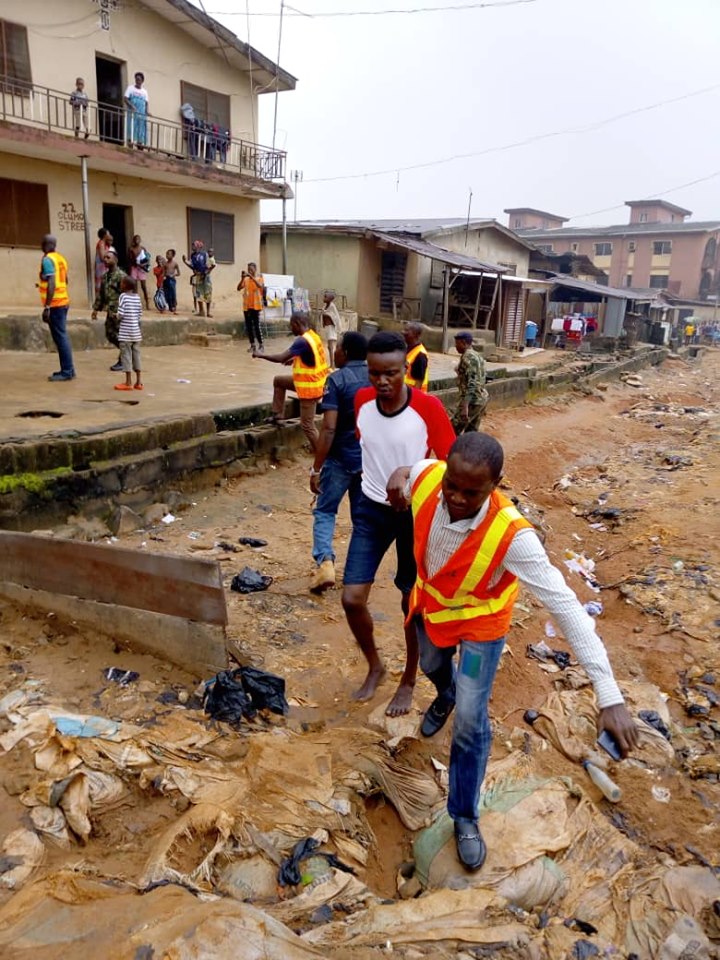 Watch video of the children throwing waste in the drainage below:

In other news, operatives of the Lagos State Environmental and Special Offences Unit (Taskforce) over the weekend raided all streets within Central Business District including surroundings of the ‘African Shrine’, Alausa, Ikeja.

The Chairman of the Agency, CSP Olayinka Egbeyemi said the enforcement operations became imperative following complaints from members of the påublic about the criminal activities of miscreants and environmental nuisance of illegal street traders around the Shrine.

Tottenham Vs Arsenal: Arteta Apologises To Gunners Players After 2-1 Loss

Wizkid Thrills Fans, Got Them Talking As He’s About To Release His New Album “Made In Lagos”