BENCO NEWS learnt that the fire outbreak in Dosunmu started while fire-fighters were struggling to put off the fire in Balogun market, Lagos Island. 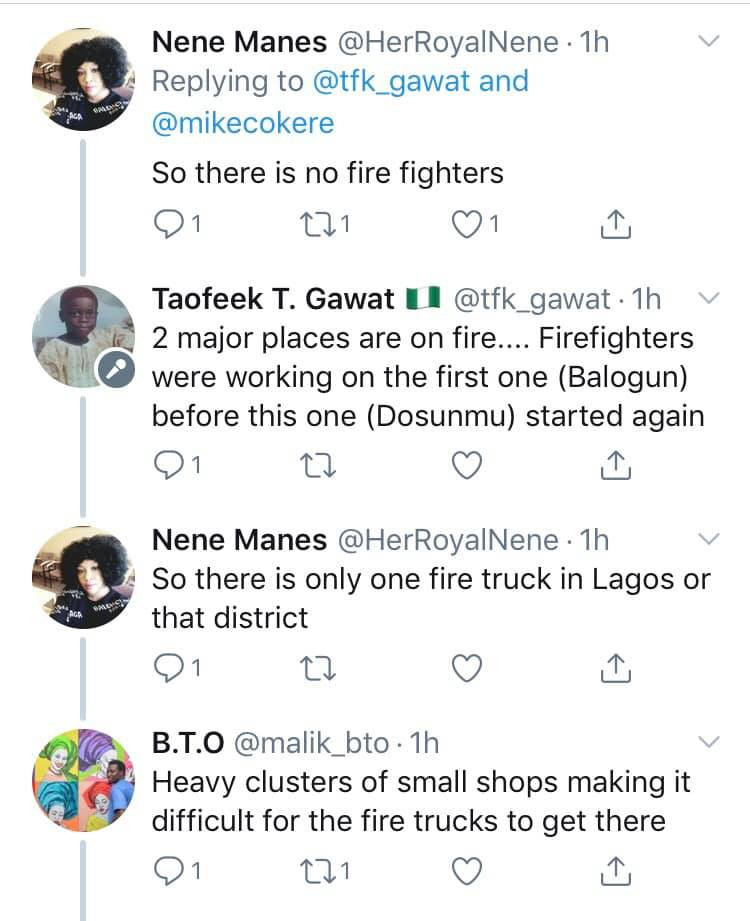 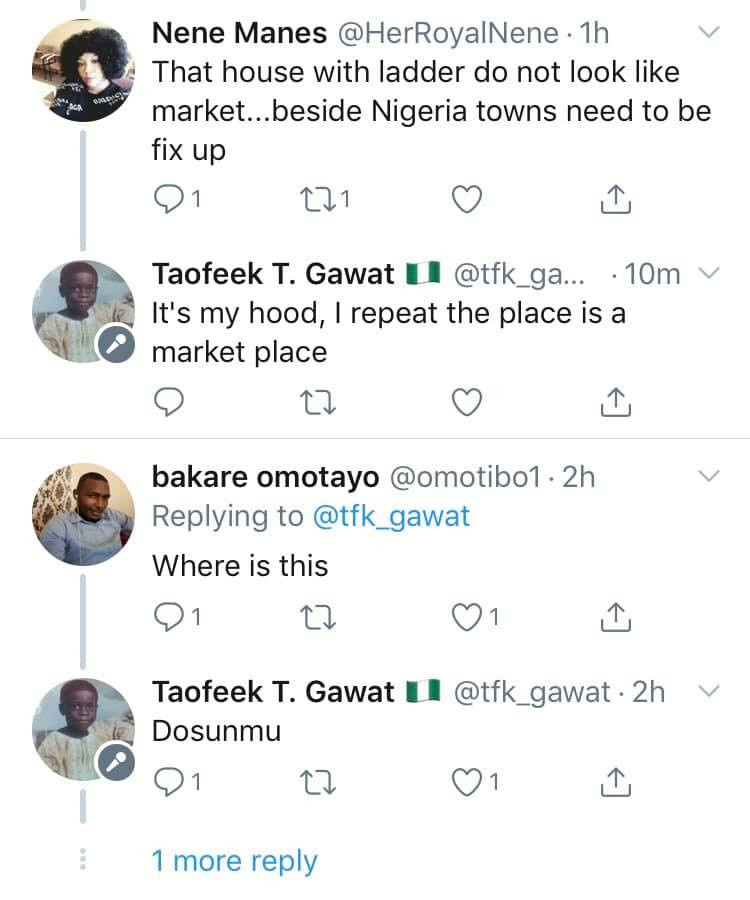 WATCH THE VIDEO BELOW:

Meanwhile, 20 days after Onitsha fire incident which resulted into loss of properties and lives, a five storey building situated in Balogun market, Lagos Island is currently on fire.

Twitter users who stay around the vicinity of the fire outbreak (Balogun market) have uploaded videos from the scene of the incident and these videos have gone viral on Twitter.

#EdoDecides2020: Ize-Iyamu Speaks After Defeat To Obaseki, Reveals Next Plan

#EdoDecides2020: Here Is What Buhari Said After INEC Declearss Obaseki Winner Of The Governorship Election

#EdoDecides2020: Here Is The Party Leading In These LGAs