France midfielder Paul Pogba arrived at Manchester United’s training base on Monday to complete his record-breaking return to the club from Juventus, an AFP photographer reported.

Pogba was driven into United’s Aon Training Complex in the passenger seat of a red and black Chevrolet car provided by the club, having flown to Manchester from Nice.

He is due to undergo a medical and is expected to be officially confirmed as a United player on Tuesday or Wednesday. 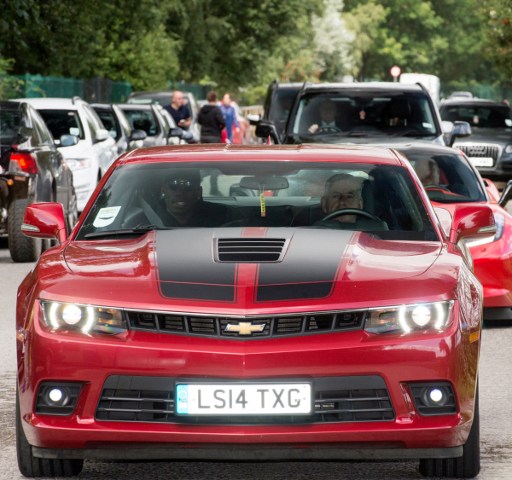 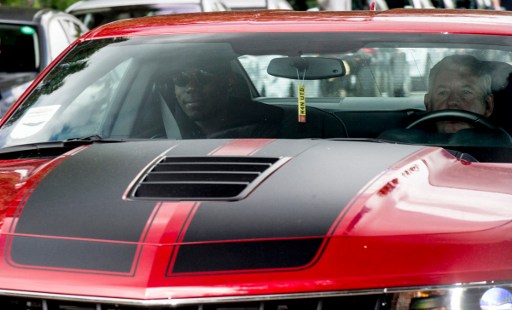 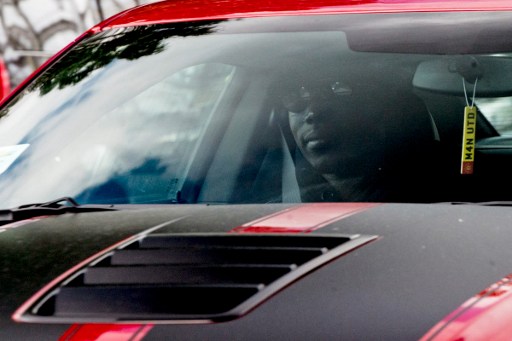 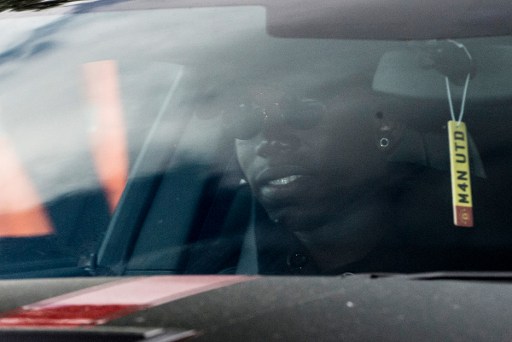