A young man identified as Mr Isaac Terkende in benue state, who snapped in a coffin, was reportedly dead the next day.

Sources disclosed that the next day he had a fatal accident and died, while he was buried in Guma LGA of Benue State.

He had an accident the very next day he took the photos inside a coffin. 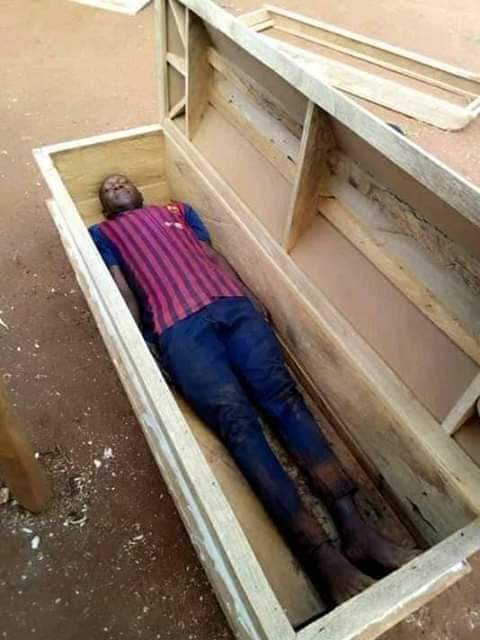 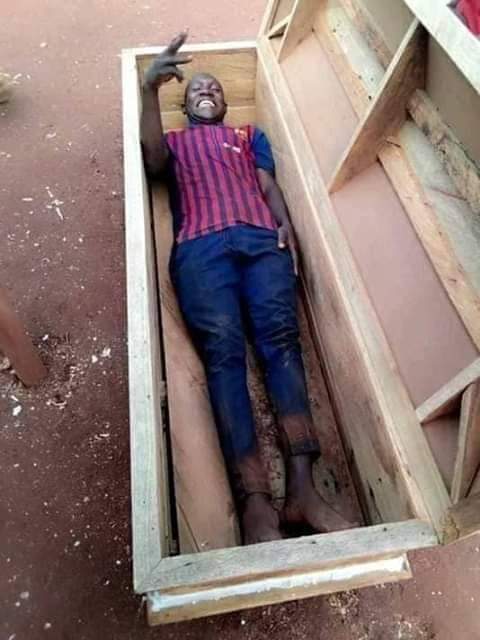 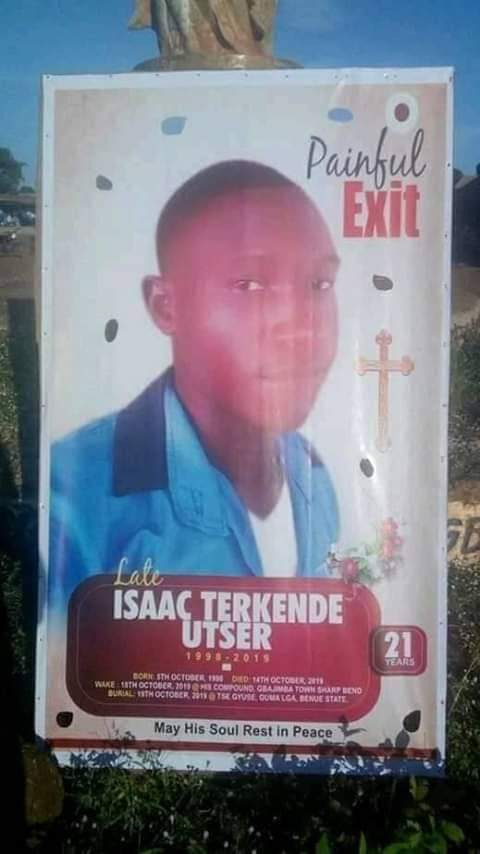 How Gas Explosion Claimed 4 Lives In My Household ― Survivor