The remains of a young woman identified as Charity Ohaka has been found in a well at Rumuosi Community, Obio-Akpor Local government area of Rivers state.

Charity Ohaka, who hailed from Okporoworo community in Ogbakiri clan of Emohua Local Government Area of Rivers State was found in the well in Rumuosi four days after she was declared missing.

Some members of the Community disclosed to Newsmen that Charity was kidnapped before her dead body was discovered yesterday, Sunday, 24 November, 2019.

Residents told newsmen that, “Those who were fetching water from the well complained of seeing fleshy particles in the water and that it is oily. 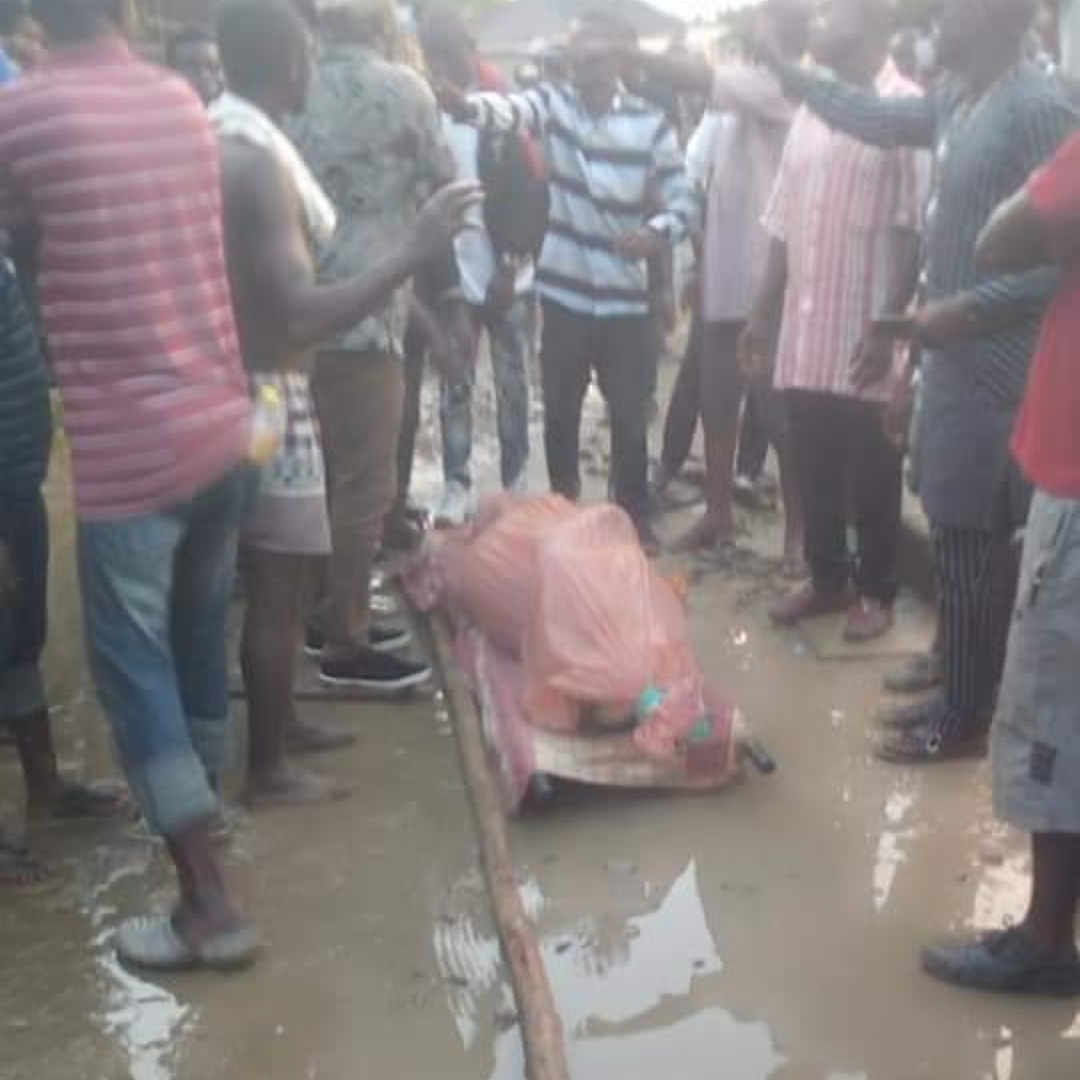 “We followed stinks that emitted from the well and decided to drain it only to find the body of Charity in the well.” 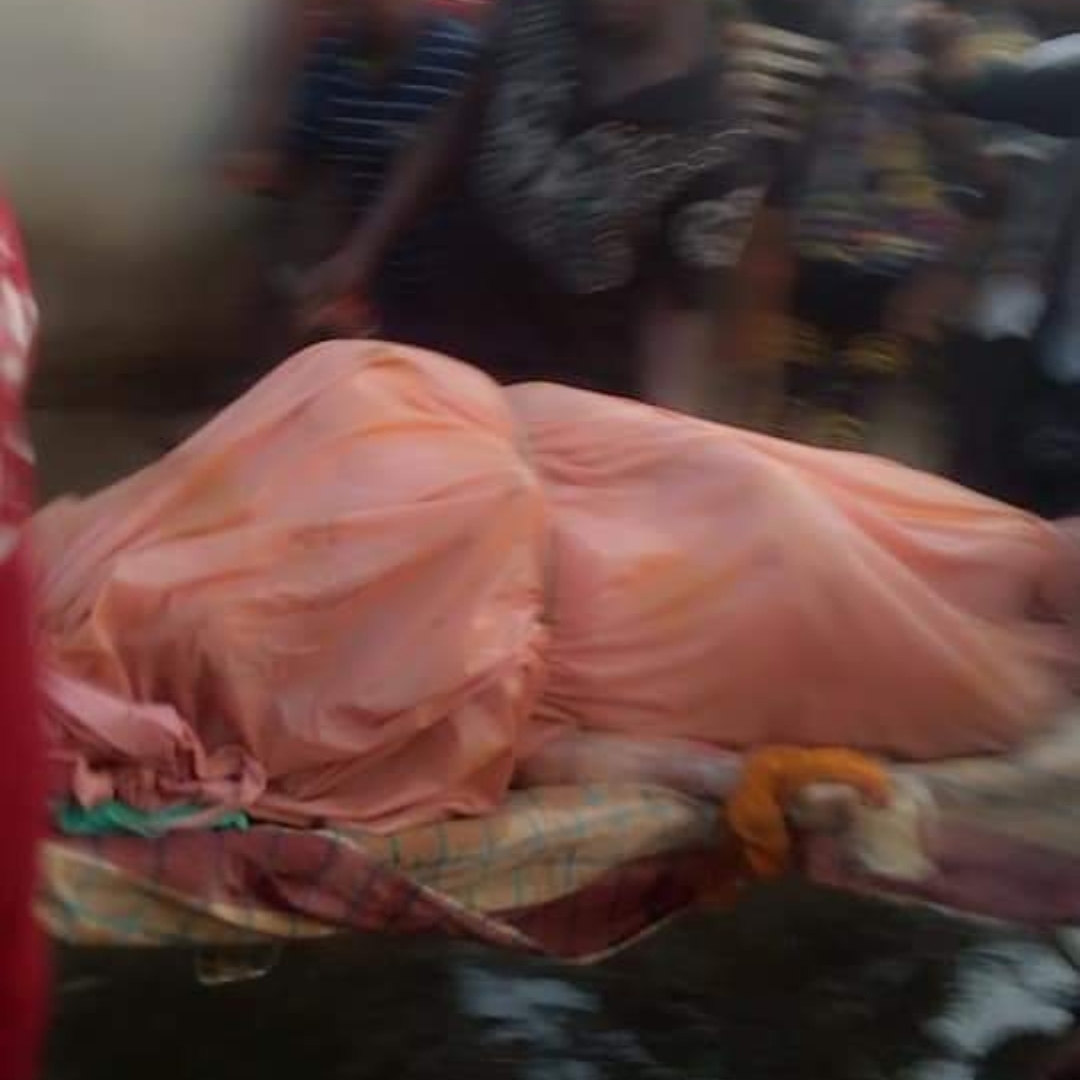 It was also discovered that her ceiling was broken, breeding another round of suspicion that it was the channel her killers passed through to get into her apartment.

Meanwhile, shortly after discovering the body of Charity Ohaka, some irate youths of Ogbakiri caused pandemonium at Rumuosi town.

The youths, who came for the dead body of Charity were seen destroying properties, vandalizing vehicles and looting shops up to the Rumuosi junction.

According to report, it took the intervention of officers of the Rivers State Police Command to calm the situation.