According to their various reactions on Twitter, many users feel sad that why the waste of resources when the President is only two weeks away while others feel it is a complete disregard for the vide President, Yemi Osinbajo.

See all the social media reactions below….. 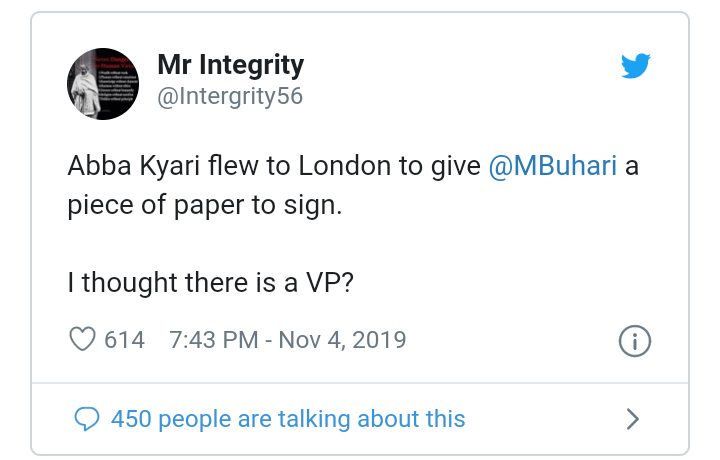 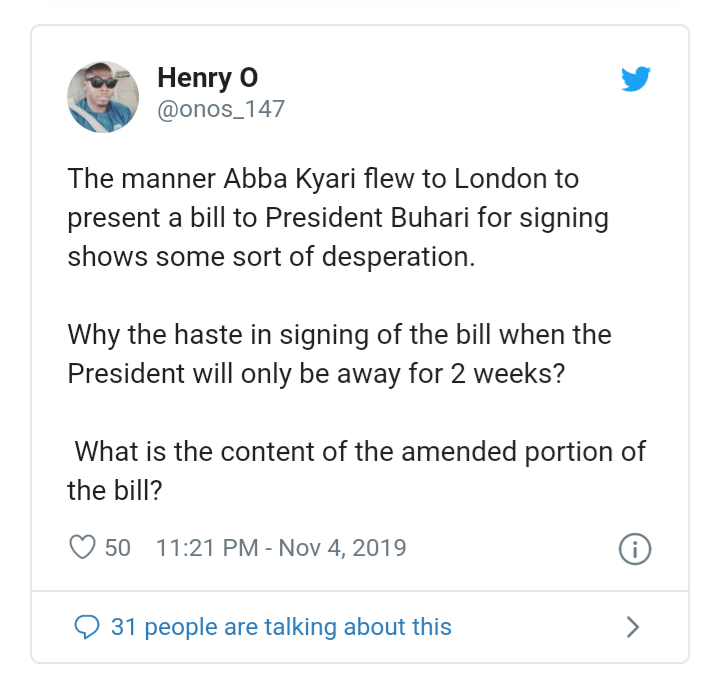 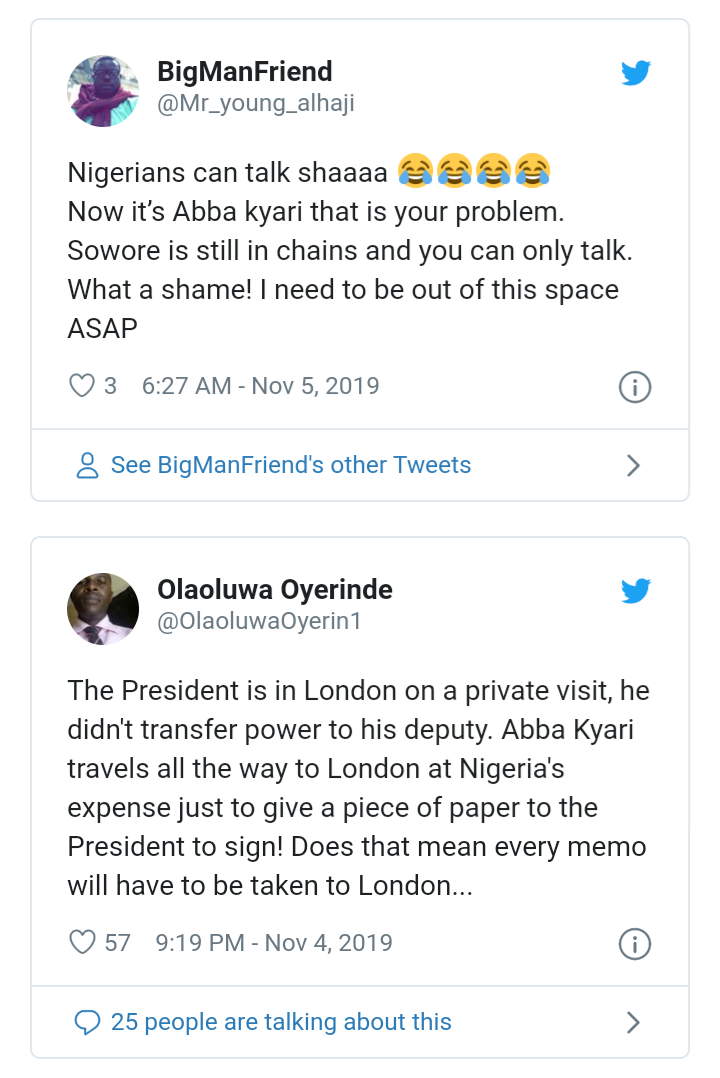 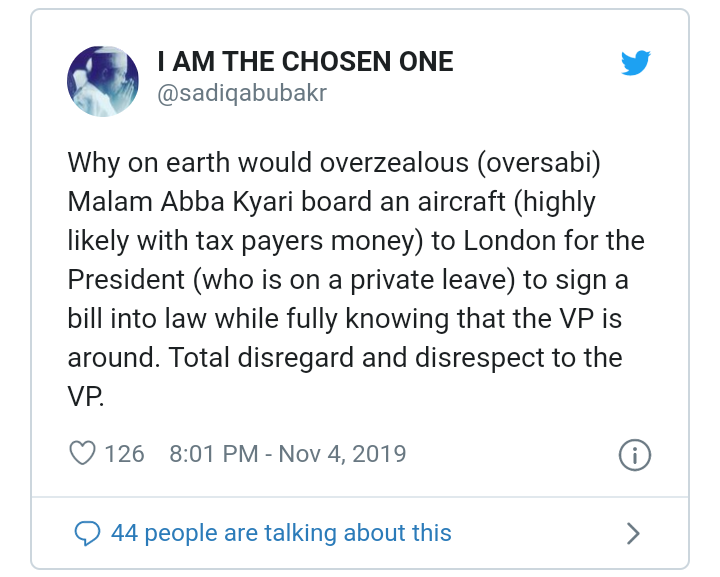 There has been no oil billionaire since President Buhari became minister of petroleum as revealed by the former and pioneer chairman of the Economic and Financial Crimes Commission (EFCC), Nuhu Ribadu.

This revelation was made by Nuhu Ribadu, the pioneer chairman during his presentation on anti-corruption and good governance at a two-day retreat for commissioner-designates, special assistants, and permanent secretaries in Gombe state on Monday November 4.