Nigeria’s Wafu Cup of Nations campaign came to a disappointing end on Saturday, as the Super Eagles were defeated on penalties by Cape Verde.

The West African giants were defeated 2-1 by Togo in their opener to drop into the plate competition, and have now exited the tournament altogether after failing to beat Cape Verde in Thies, Senegal.

Hernan Cardoso equalised for the islanders four minutes from time after Sikiru Alimi had put Nigeria ahead in the 65th minute. In the shootout, Reuben Bala, John Lazarus and Olatundji Oluwadamilae missed their spot kicks as the Eagles crashed out of the regional competition.

Before the match, Nigeria’s suspended captain Mfon Udoh sat down with Goal Africa’s Head of Content Ed Dove to discuss his frustration at missing out on the quarter-final clash, the Eagles’ poor performance in Senegal, and the hopes for this talented young team.

Nigeria return home early next week, while Cape Verde advance to face The Gambia in one plate semi-final, with Guinea set to compete against Liberia or Niger in the other. 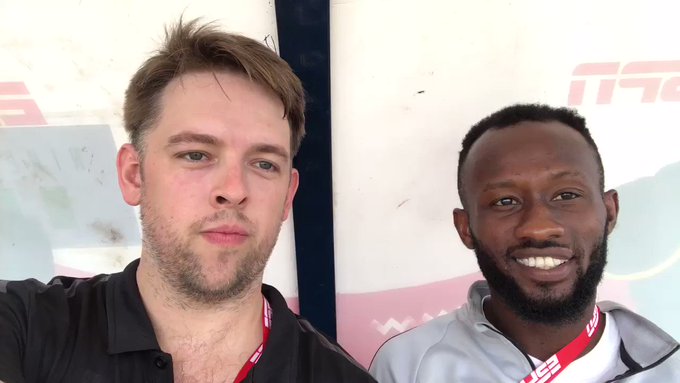 16 people are talking about this