Officers of Van Buren police have disclosed that a booby trap set up by a man in his home has reportedly killed him on Thanksgiving night in Van Buren, northern Maine.

Benco News learnt that the 65-year-old deceased identified as Ronald Cyr called 911 after he was shot by his self-made home security device and later lost his life to severe injuries at the hospital.

While reacting to the sad development, Van Buren Police said that “Regretfully, Mr. Cyr succumbed to the injuries sustained from the gunshot”.

Police later revealed that the shooting was the result of Cyr unintentionally triggering the device he rigged in his home to shoot any intruder who attempts to enter his house. 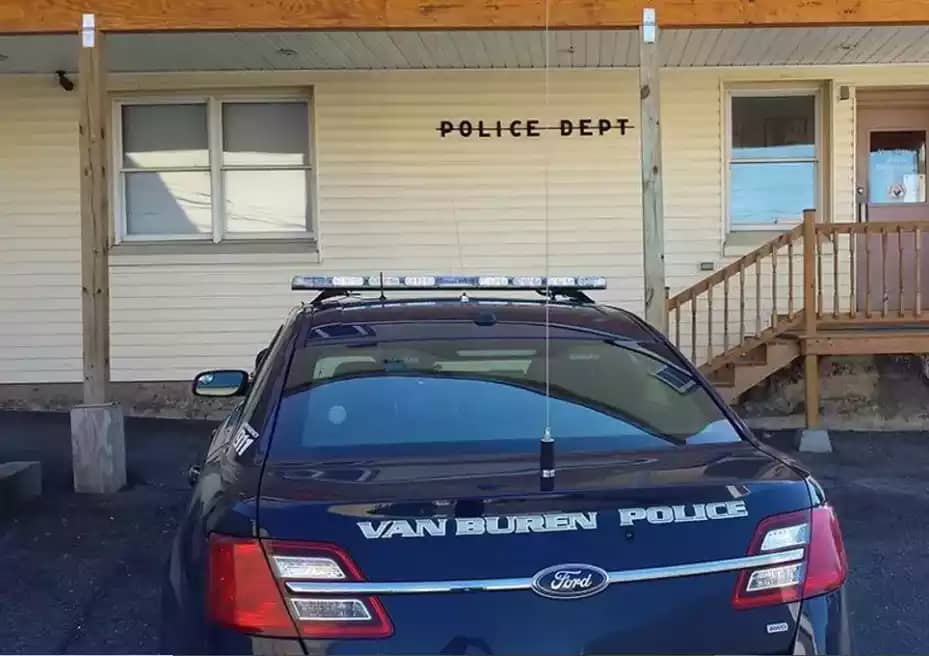 Investigators at the scene discovered that Cyr’s front door was rigged with a device “designed to fire a handgun should anyone attempt to enter the door,” according to the police statement.

Police reportedly found other “unknown devices” in Cyr’s home that prompted them to call the Maine State Police bomb squad.

Van Buren is on the US-Canadian border, about 320 miles from Portland, the largest city in Maine.