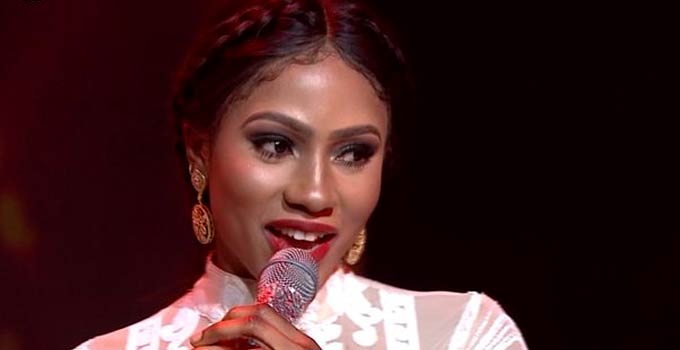 The 26-year-old who is the first female winner of the show went home with the coveted 60million ultimate prize. Here are quick and interesting facts about her.

1. She is a video vixen and a businesswoman from Imo State.

5. The first-ever female winner of BBNAIJA.

9. She plans to start her own fashion brand.

10. For the emerging winner of the show, Mercy went home with a cheque of N30m. She will also receive various gifts and incentives valued at N30m. They include an all-expense-paid trip to Dubai for two, a Sport Utility Vehicle from Innoson Motors, a Scanfrost electronic makeover, a year supply of Pepsi Cola, one year supply of Munch It and Indomie noodles and VIP tickets to watch the European Champions League final.