Images of the new home of the deposed Emir of Kano, Muhammadu Sanusi II, have appeared on Wednesday morning after the monarch settles in a relatively better home in Awe, Nasarawa State.

Sanusi arrived at his new home on Tuesday morning, following his deposition by Kano State Government on Monday.

The monarch was earlier banished to Loko village in the same Nasarawa State but the condition of the village and house, lacking in basic amenities, necessitated his transfer to Awe town by the state government.

A glimpse into the modest two-bedroom bungalow belonging to Awe Local Government chairman shows the house is in a state of disrepair. 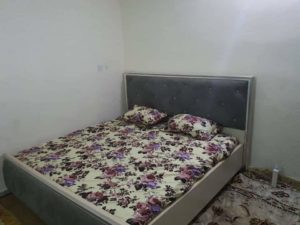 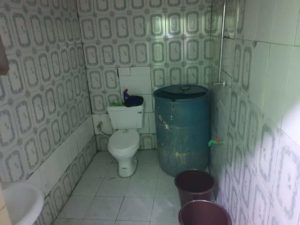 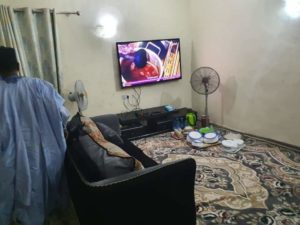