The news of the collapsed Ikoyi Building is still very fresh in our memories with some still trapped in the building and death toll increasing daily.

Meanwhile, the Lagos state government has said it would do everything in its capacity to evacuate those who are still believed to be trapped in the collapsed building. Be that as it may, while people have continued to condemn the builder, Olufemi Adegoke Osibona, who also passed away having been trapped in the collapsed 21-storey Ikoyi building, let’s quickly tell you that the late builder still has a father. His father is Chief Emmanuel Osibona.

He’s the Baba Ijo of Our Saviour’s Anglican Church, Ikenne. Sources said since he received the news of the demise of his son, baba has never been himself. His house has also become a mecca of sort with sympathizers paying condolence visits. The governor of Ogun state where Femi hails from, Dapo Abiodun was also said to have visited last night.

The late Femi who was the owner of Fourscore Homes shares a striking resemblance with his father as evident in their photos. 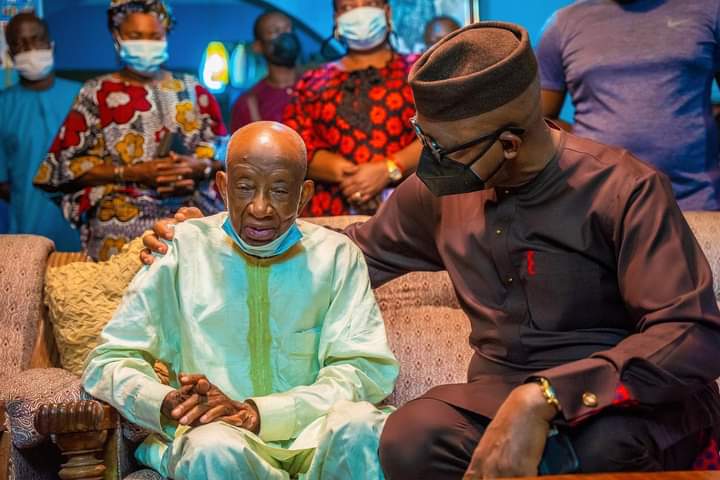 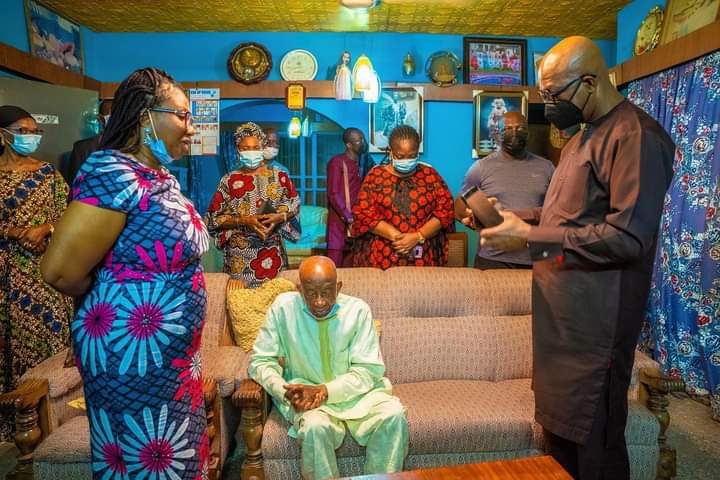 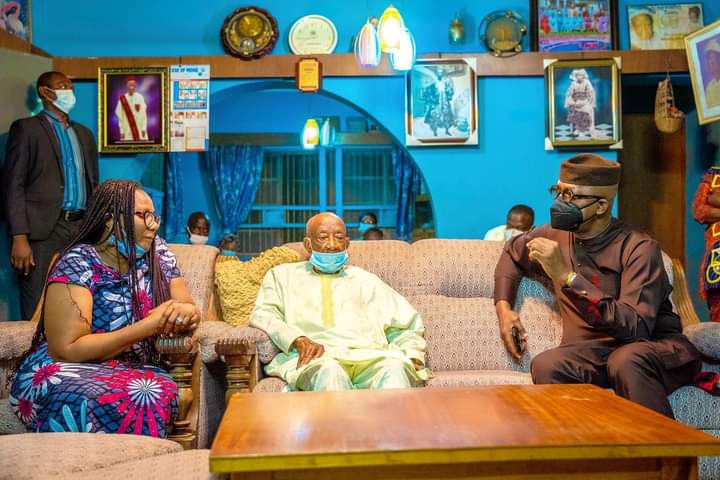