In spite of government efforts, the security situation in Nigeria is deteriorating. On the night of Monday, April 14, 2014, Nigeria opened a disastrous chapter in the history of insecurity that has been plaguing it for years: massive students abduction.

After years of bombings, the Boko Haram terrorist group decided to try their hands in massive students abduction, and they did it successfully in Chibok town in Borno state.

Seven years down the line, Nigerians have had to witness at least five massive abductions, each time generating various hashtags on social media to prevail on the government to secure the release of the innocent children.

The sleepy town of Chibok on Monday, April 14, 2014, witnessed perhaps the most traumatic experience when Boko Haram terrorists invaded Government Girls Secondary School in the town and abducted about 276 girls. 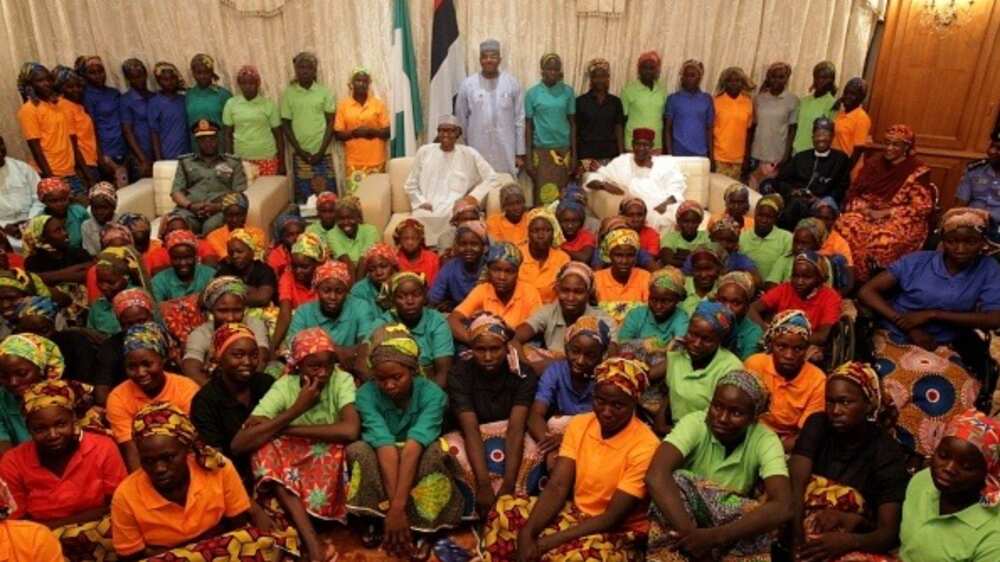 While the global outrage in part put pressure on the government which in turn led to the release of some of the girls through negotiations, it also inadvertently give the terrorists some boldness and international recognition.

Seven years, more than a hundred of the “Chibok girls” are still in the den of the terrorists.

While the government kept promising to secure the release of the remaining girls, another abduction happened, this time in Dapchi, Yobe state.

On the evening of Monday, February 19, the Boko Haram terrorists launched another massive abduction. They invaded Girls’ Science and Technical College (GGSTC) in Dapchi town, Yobe state, and kidnapped 110 schoolgirls. About five weeks later, the federal government was able to secure the release of the girls. However, five of the girls did not survive the ordeal.

Also, one other girl, Leah Sharibu, is still currently been held for allegedly refusing to renounce her religion, Christianity.

While #FreeDapchiGirls hashtag has been laid to rest with the release of the students, #FreeLeahSharibu is still active as the terrorists continue to hold on to the innocent girl.

Perhaps emboldened by the success of the two abductions carried out by the Boko Haram insurgents, armed bandits in Katsina state launched a daring attack.

The bandits in the evening of Friday, December 11, stormed Government Science Secondary School, Kankara, Katsina state, and abducted over 300 schoolboys. 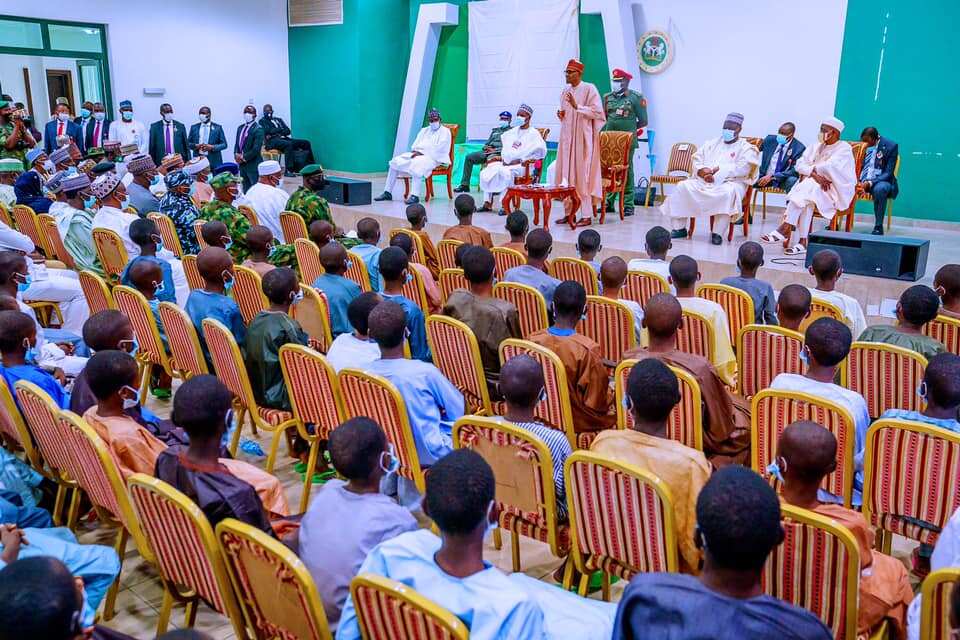 About a week after, with #KankaraBoys trending on social media, the innocent boys were released.

While Governor Bello Masari claimed that no ransom was paid to get the boys released, a report by WSJ stated otherwise.

Whether or not ransom was paid, the successful abduction of the Kankara boys shifted the attention of armed bandits to students kidnapping; three related abductions have since occurred since the Kankara abduction.

On Saturday, December 19, bandits ambushed students of an Islamic school (Islamiyya) who were on celebrating the birthday of Prophet Muhammad (Maulud Nabiy) and abducted about 84 of them.

The kidnap occurred in Dandume local government area of Katsina. It is probably the least popular among the abductions because the police were able to rescue the children within a very short period.

On Wednesday, February 17, the armed bandits turned their attention to Kagara town in Niger state where they kidnapped about 42 persons, including 27 schoolboys.

While President Buhari has insisted his administration will not pay any ransom or grant amnesty to the bandits, the criminals have also insisted they won’t release the victims until they are paid a ransom. 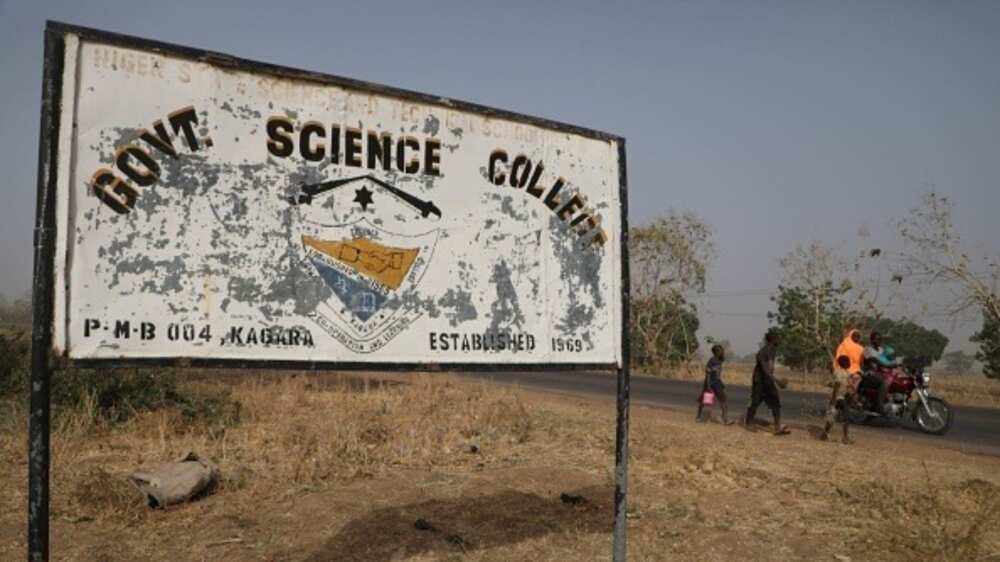 Why Nigerians are impatiently waiting for the release of the Kagara students and others, the bandits struck again in Zamfara.

In the early hours of Friday, February 26, armed bandits invaded the Government Girls Secondary School, Jangebe in Talata Mafara local government area of Zamfara state, and kidnapped some students Some reports have put the number of the abducted school girls at over 300. 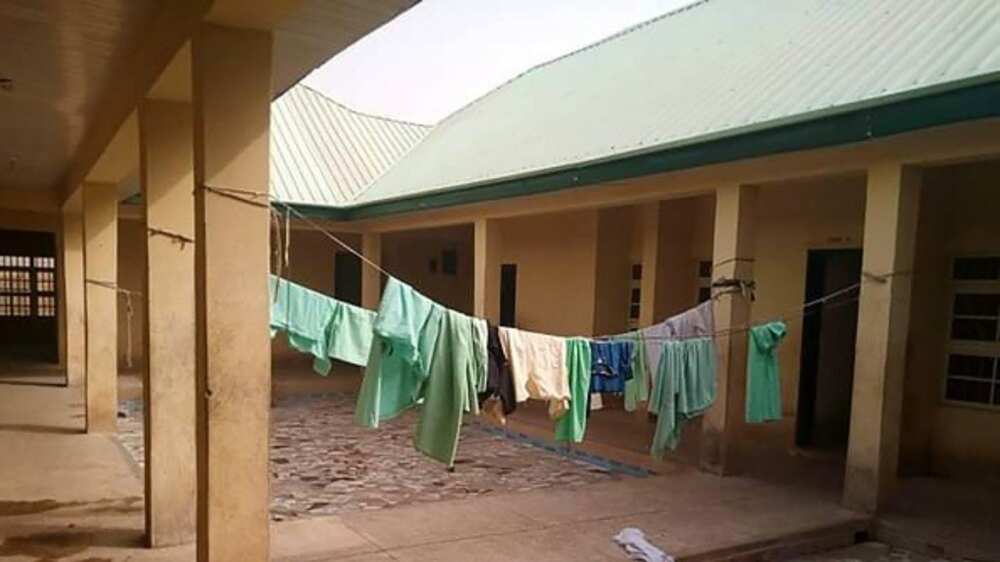 In the last seven years, over 1,000 Nigerian school children have faced the trauma of abduction by Boko Haram terrorists and armed bandits.

Meanwhile, President Buhari has finally reacted to the abduction of Zamfara school children.

The president said criminals terrorising the country should not think that they are more powerful than the government.

He boasted that Nigeria has the capacity to massively deal with the bandits, adding that the nation’s limitation is the fear of heavy casualties of innocent villagers and hostages who might be used as human shields by the criminals.