While City People honoured her with a Life Time Achievement Award, Global Excellence named as its 2019 Humanitarian Service Award recipient. 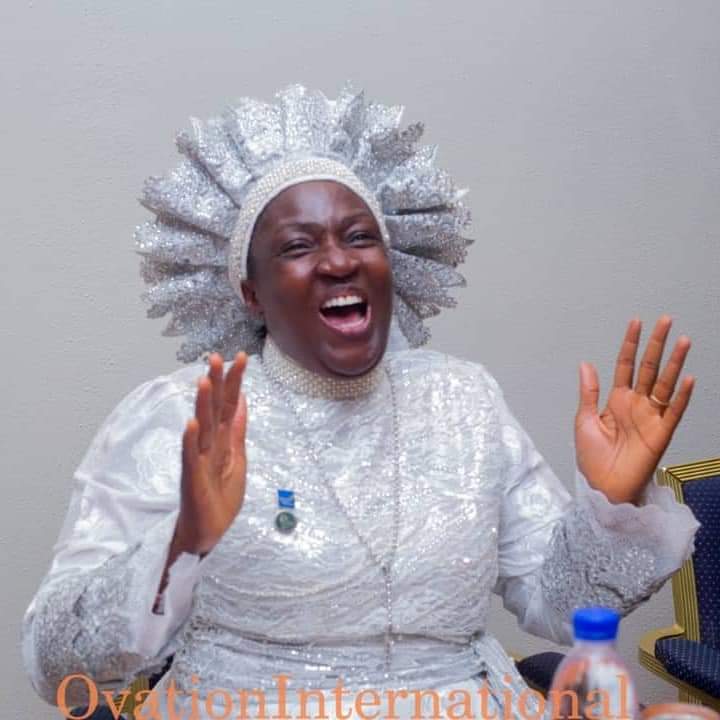 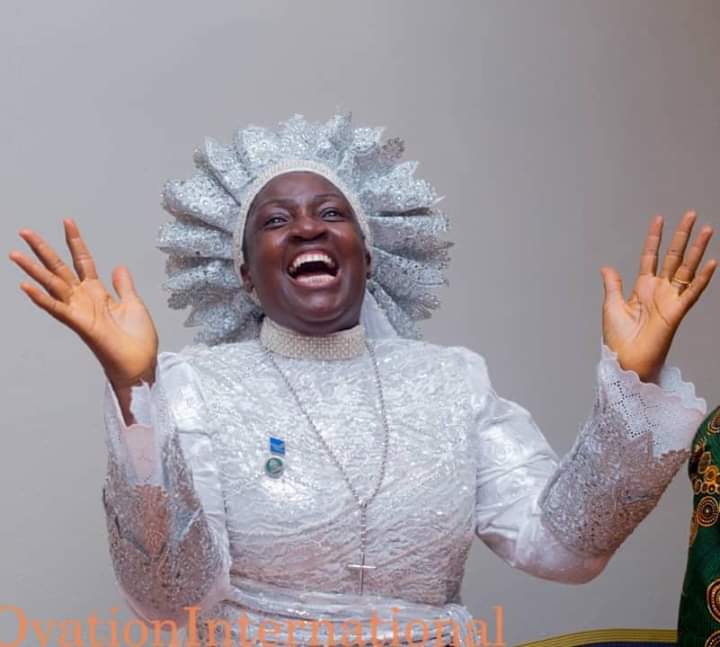 In her acceptance speech, Rev. Mother Ajayi who is also the General Overseer, Love of Christ Church, London thanked the organisations, noting that the awards means she will have to do more.

According to her, ” Giving is my attitude and when I give, it is not to get anything in return, it is something that I will spend the rest of my life doing because I know it’s benefits. I wish to thank you for the honour and promise not to rest on my oars.

It will be recalled that Rev. Abimbola is known widely for her generosity. Recently, he gave ailing film actors, Babatunde Omidina a.k.a. Baba Suwe and Alabi Yellow a sum of N10m each for their treatment.

#BBNaija 2020: Vee Opens Up On Why She Nominated Ozo, Dorathy For Eviction