Legendary Fuji musician, Wasiu Ayinde a.k.a. K1 De Ultimate, on Sunday, December 15, 2019 performed at Genesis Global, a popular parish of the Celestial Church of Christ, CCC, to the dismay of many.

The occasion was a yearly harvest celebration normally conducted by the CCC and this year Genesis Global, situated at Dalemo Alakuko, Ogun State, was not left out as the parish rolled out drums to celebrate this year’s harvest with the the theme ‘Harvest of Massive Mercy 2019’.

Read Also: Any Man That Makes Love To A Woman For Over 30 Minutes Is A Mad Man- Cleric (video)

During his performance, despite being a  Muslim, the renowned musician sang so many rhythmic church’s songs and as well ministered with his lyrics. Many present both from international and local could not help but to dance to the melodious and irresistible melody.

To those in the know, this is not the first time worldly or secular musicians will be gracing the church’s altar to perform. A few years ago, dancehall hip-hop singer, Small Doctor was a guest artiste in the church, where he performed his hit song, Omo Better.

Apart from him, singer 9ice, Soul-E, late Fatai Rolling Dollar and many others have also performed at the church.

However, K1 De Ultimate’s performance has been greeted with controversy with many church goers saying that bringing the star artiste to the altar to perform is desecrating the house of God and also marketing for public acceptance and not for God. Meanwhile, another group on Twitter, Youtube, Instagram and Facebook applauded the initiative, adding that it’s a way of unifying the two religions as God is one.

Here are more pictures from the occasion. 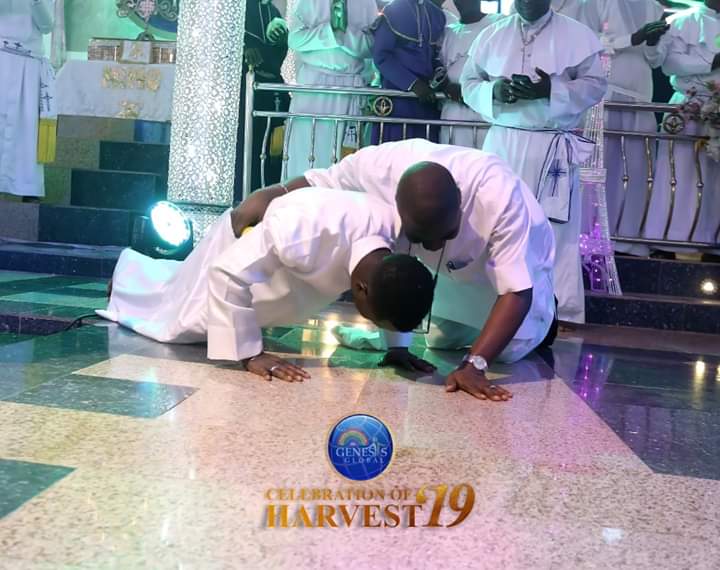 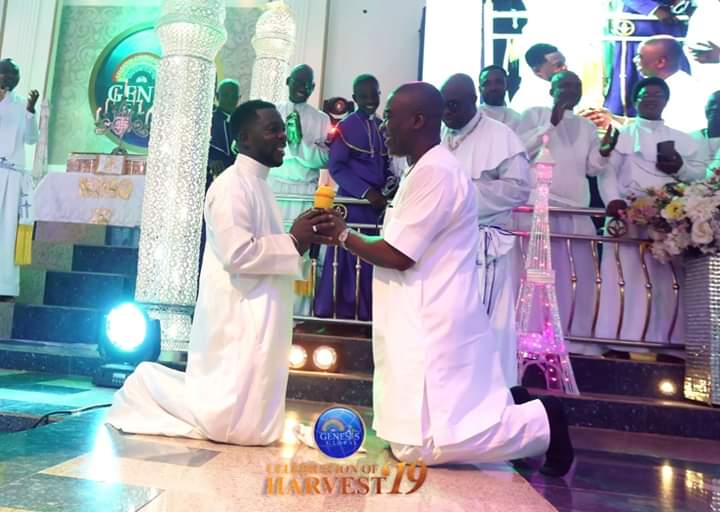 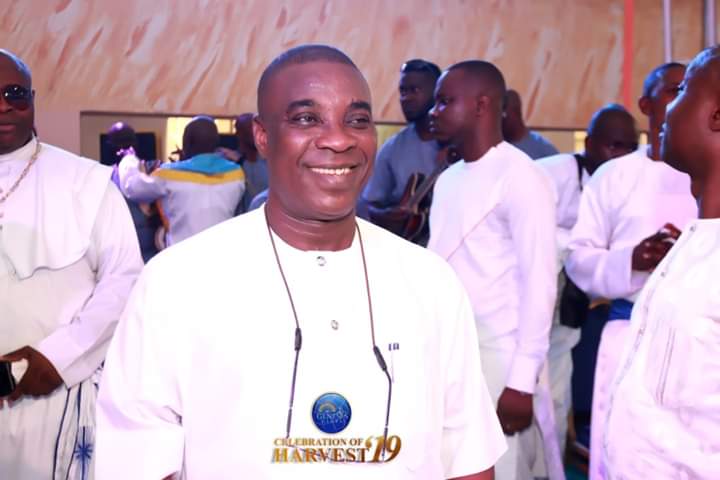 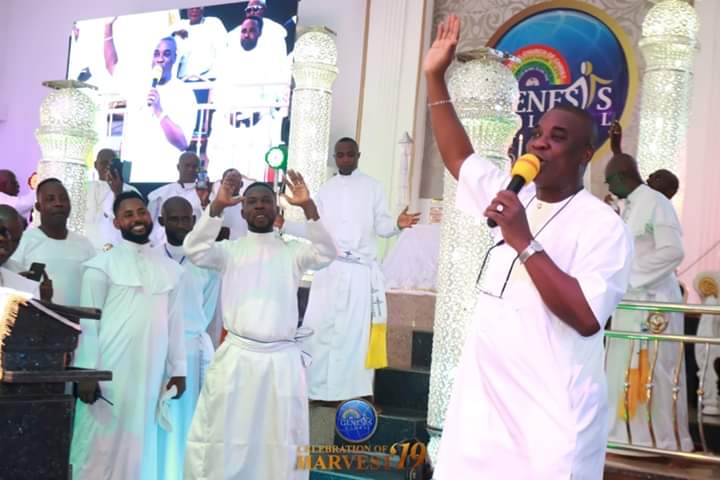 “See What God Has Done For Me” – Yinka Ayefele