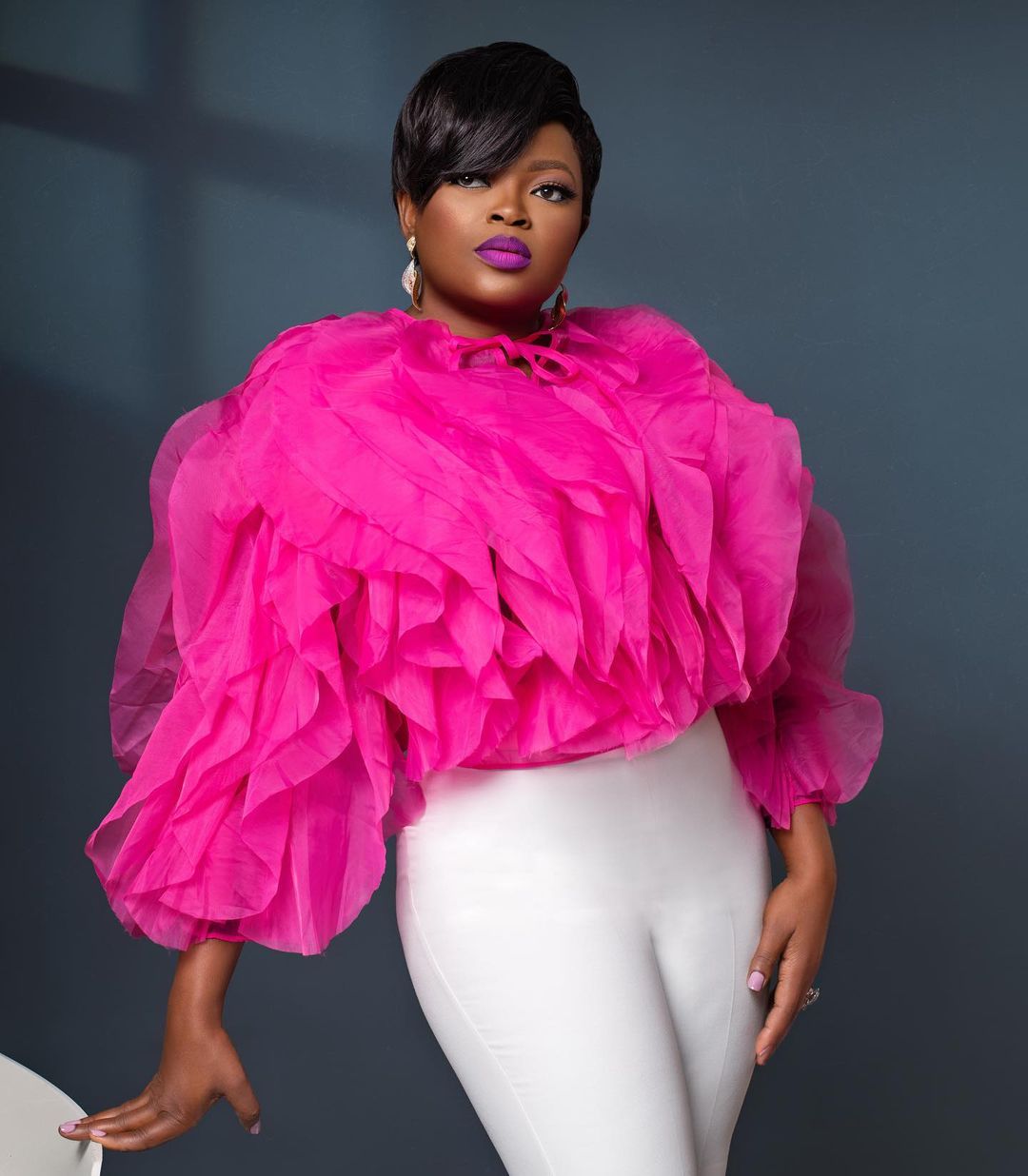 The actress who opined that all hands must be on deck, adding that now is not the time to stay silent, contributed to the cause by taking to Twitter to share recharge cards and money to the relentless protesters.

READ ALSO:  Man Under Fire After He Listed The Reasons Why SARS Has Never Molested Him 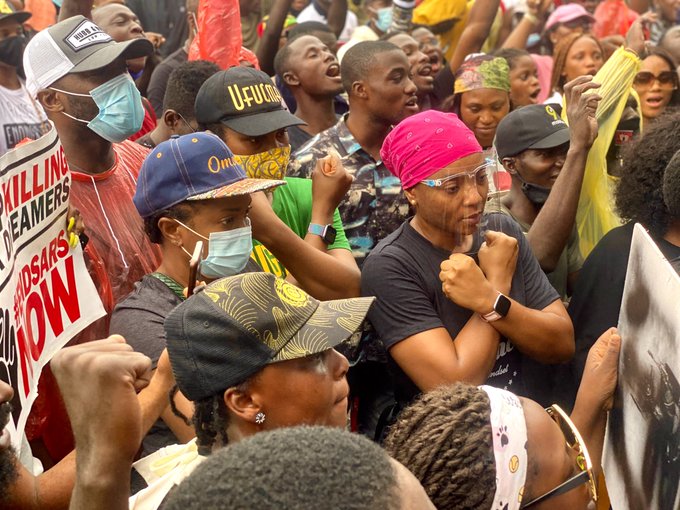 Following her kind gesture and support for the youths, the hashtag #auntyfunke is currently trending on the micro-blogging platform.

Recall that, for the past few days Nigerians have taken to the street in different parts of the country to daily call for a total reform of the system.

The call started with a social movement on Twitter, requesting the banning of the Special Anti-Robbery Squad, a unit of the Nigerian police force.

However, the relentless effort of the protesters led to the disbandment of SARS by the Inspector General of Police on Sunday, but Nigerians have continued the EndSARS protest in different parts of the country, despite the announced disbandment.

The EndSARS protest has moved from the single call of police reform, but to a total reform of governance.

We Must Keep Up The Energy, We Have To Complete What We Started – Falz Urges Nigerians