Javier Pastore’s late strike gave the French side a 3-1 win in the first leg at Parc des Princes but the Portuguese boss said his side could progress.

“I believe and my players believe. That’s the most important thing,” said the two-time Champions League winner. 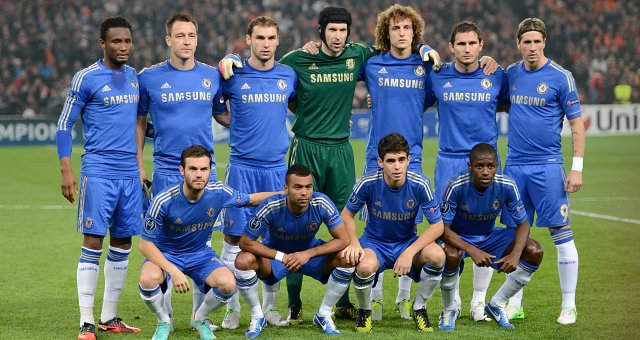 PSG’s first-leg advantage meant their opponents were under more pressure to progress to the last four, added Mourinho.

“I think if Paris is knocked out it will be a big disappointment for them; if we are knocked out it’s something that, in this moment, lots of people are expecting,” he said.

“We have to enjoy the risk of the situation. At 9.30pm we can be out and we know that we have this risk. But at 7.45pm we have chances to be in the semi-final.

And Mourinho insisted his players had only have themselves to blame for their first-leg defeat.

“In Paris we would expect Paris to play very well to control the game, to have the ball, to be very dangerous,” he said.

“Plus our goal, we scored three and a half goals in that match. It was not Paris that played very well.”