The ‘Ye’ hit maker has had an incredible year winning several awards and playing on big platforms across the world.

UK-based rapper Stormzy announced that all is set for his his second album which will be released on December 13.

“Heavy is the Head” has 16 tracks and features music stars including Ed Sheeran, Burna Boy and H.E.R.

Burna Boy got featured on track 11 titled ‘Own It’ together with Ed Sheeran. 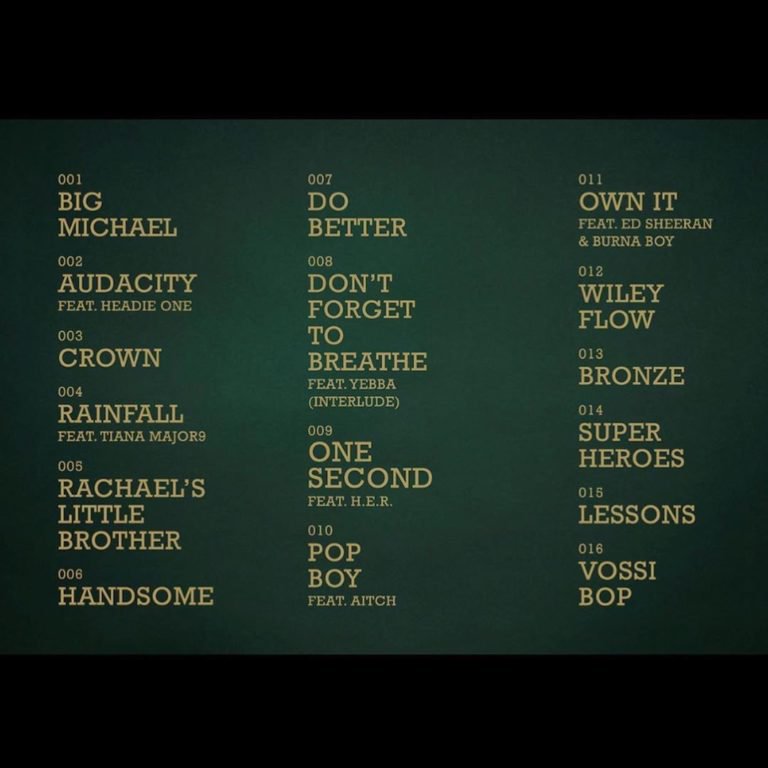