For those that have been asking about the whereabouts of embattled Nollywood actress, Mercy Aigbe, now, we have an answer for you. Following her court case with her estranged husband, little or nothing has been heard of Mercy, but hey! You have got you good news.

Lately, Mercy has been focusing more on her career and we can tell you for free that just two days ago she was in Benin City to support a programme centered on widow. You will recall that not quite long, Mercy alongside, Desmond Elliot became ambassadors for Felix King Foundation in the fight against widow vulnerability. So the two were on hand to support the programme. Apart from the two, the event also had in attendance the wife of the Governor of Edo State, Mrs Betsy Obaseki, lawmakers led by the Speaker Edo State house of Assembly
Rt. Hon. Dr Justin Okonoboh, the Chairman of Felix King Foundation (FKF) Mr Felix King Eiremiokhae, Guest Speaker Dr. JoeOdumakin, Activists, Professionals, Technocrats, widows, TV Host, Frank Edoho and many more.

Here are some pictures from the event: 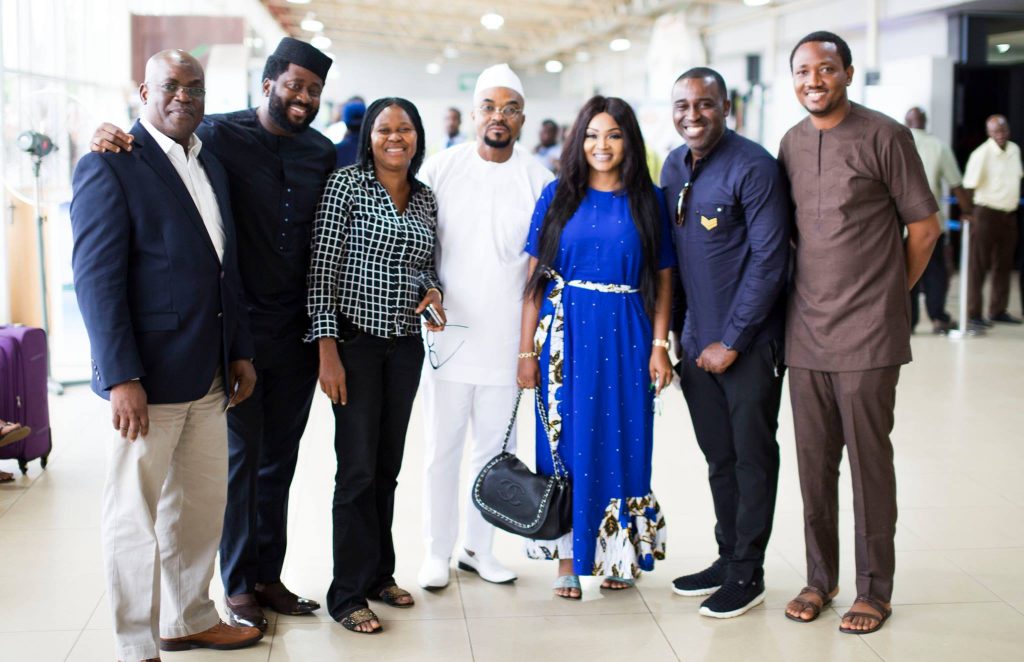 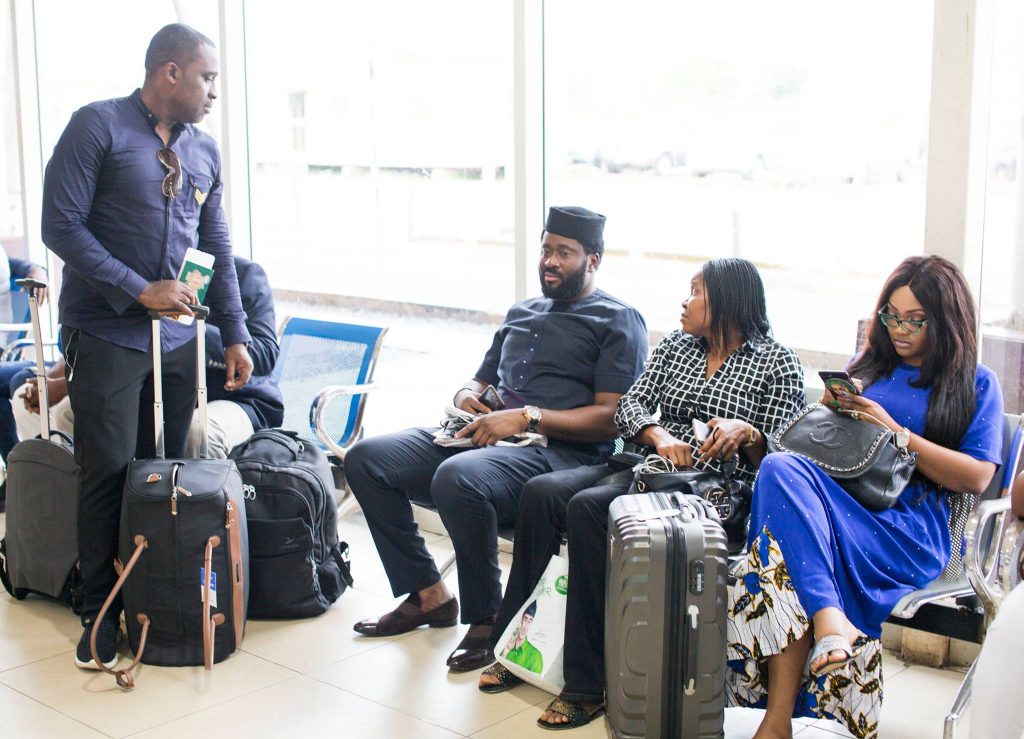