A pediatrician based in Abuja, Mr Chibuzor Eze has threatened to divorce his wife of so many years for her addiction to popular foreign soap operas, Telemundo and Zeeworld. “I will divorce my wife if she doesn’t stop with this Zeeworld and Telemundo obsession,” Eze told the News Agency of Nigeria (NAN) in Abuja. Eze, who works with one of the government hospitals in Abuja, said he had informed his wife, Dorothy, a week ago that her obsession with the popular soaps was interfering with her marital life. 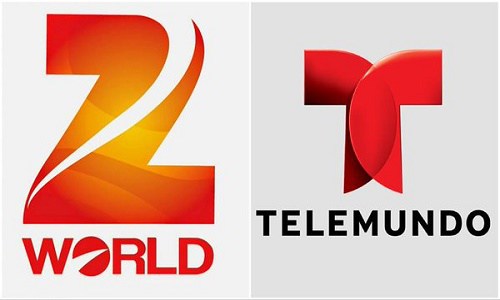 “I told her last week that I was fed up with how her obsession with these channels was making her to neglect her duty as a wife and mother. “Yet she keeps watching these shows when she’s supposed to be partaking in more important things like taking care of the children and cooking reasonable food for us,” Eze said. The pediatrician said he had to buy food from restaurants four times last week as his wife had either forgotten to prepare food for the family or burnt the food she was preparing because she was watching Zeeworld and Telemundo. “Tell me, is this not enough to sue for divorce”. As a doctor, I have a very hectic job and should come home to a tasty hot meal. “I have purchased foods from restaurants four times in the last week, because I came home to an empty pot or burnt food and this is unacceptable.” he said. According to him, this is after I talked and complained to her about the effect Zeeworld and Telemundo are having on her. “On Tuesday, she forgot to pick our 10-year-old daughter from school because she was watching her shows. “If these careless acts continue, I will be forced to leave her, because I won’t appreciate coming home to a burnt down house one day.”