Craft and Arts are a core aspect of any culture. The mastery in any craft shows the skill and experience the craftsman have acquired over time.

Although there is a general decline in traditional craft, there are still a few resilient craftsmen operating in Nigeria. Most of these traditional work has remained unchanged, except that in recent years, its quality may have gone down due to modernity and technology.

The ‘primitive’ nature of these crafts makes each process a part of a production cycle that can sometimes take several days and some times weeks. Let dive into different crafts and experience a unique sense of art among the people.

Aso Oke
Aso Oke, which means “top cloth,” depicts high status among the Yorubas. A good Yoruba marriage is not complete without Aso Oke which is a short form for Aso Ilu Oke and also known as Aso-ofi. The richness and texture of the material show the old practice of craftsmanship and skills. Our forefathers were also mindful of their environment, a reason why every Aso oke looks thick but still adequately aerated. 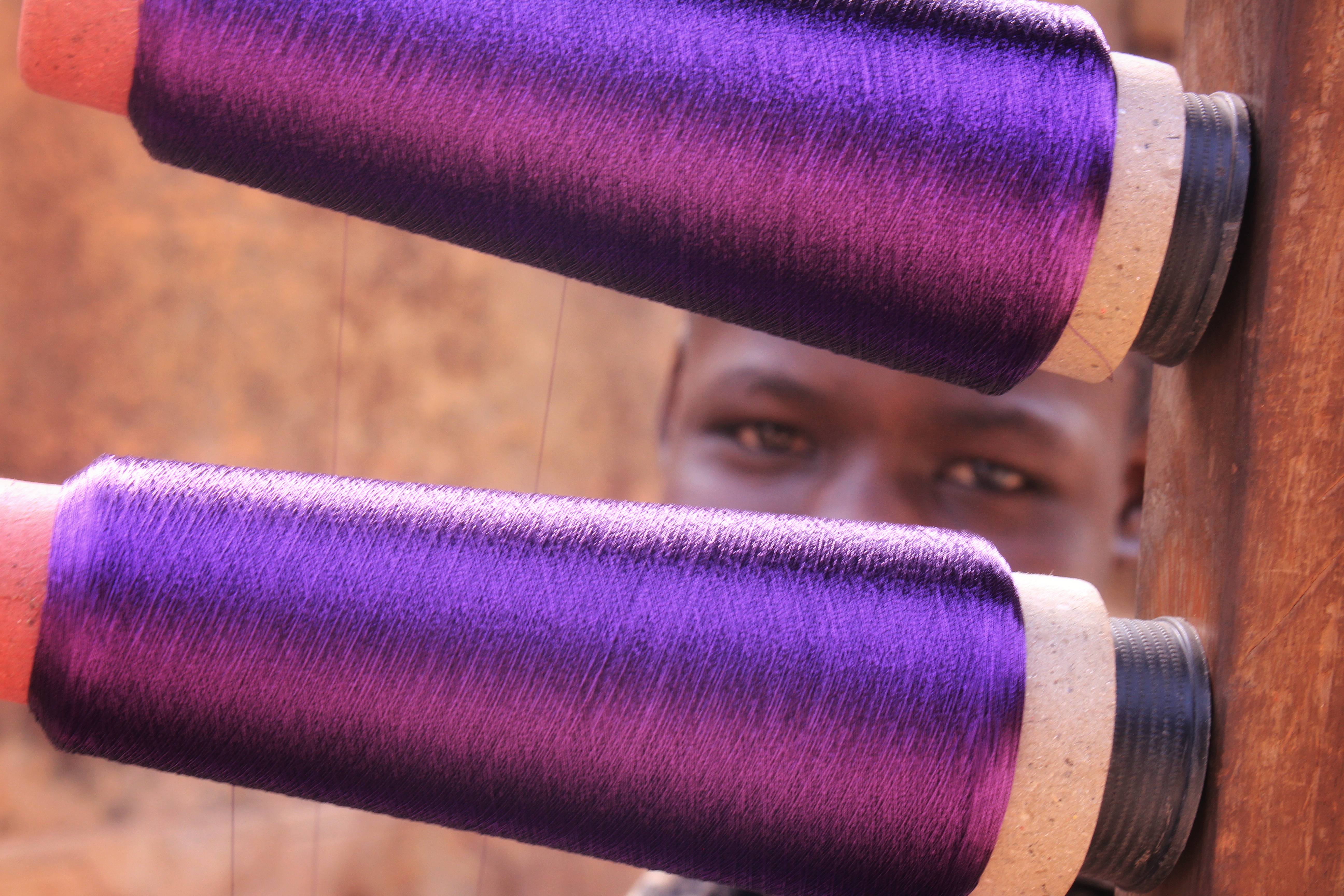 Among the notable places for Aso Oke is Iseyin in Oyo state a community of population of about 300,000. The tradition of Aso Ofi was said to have been brought by Olu Ofi to Iseyin from Ile Ife. These clothes are quite expensive and also a symbol of status and affluence in society. While the poor wore the ones called the Kijipa, the Rich wore sanyan, alaari and etu which are also types of Aso Ofi. 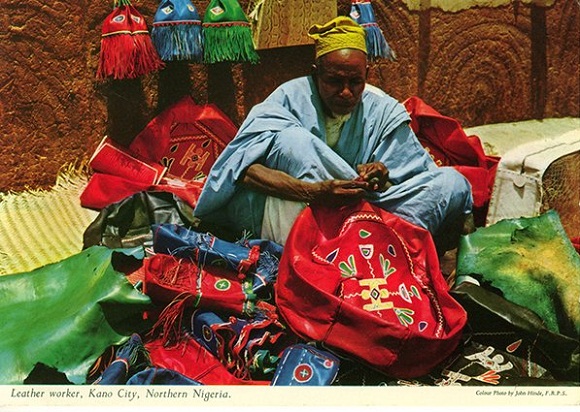 Leather products
Northern Nigeria has long been known for leather material as early as the 18th century. Some of these leather have found their way as the finished product of expensive brands like Gucci, Louis Vuitton, Ralph Lauren and Fendi. Most of these hides are turned into suede and then exported onto factories in Tuscany Northern Italy that further process the material and sell to luxury bags and shoe companies. 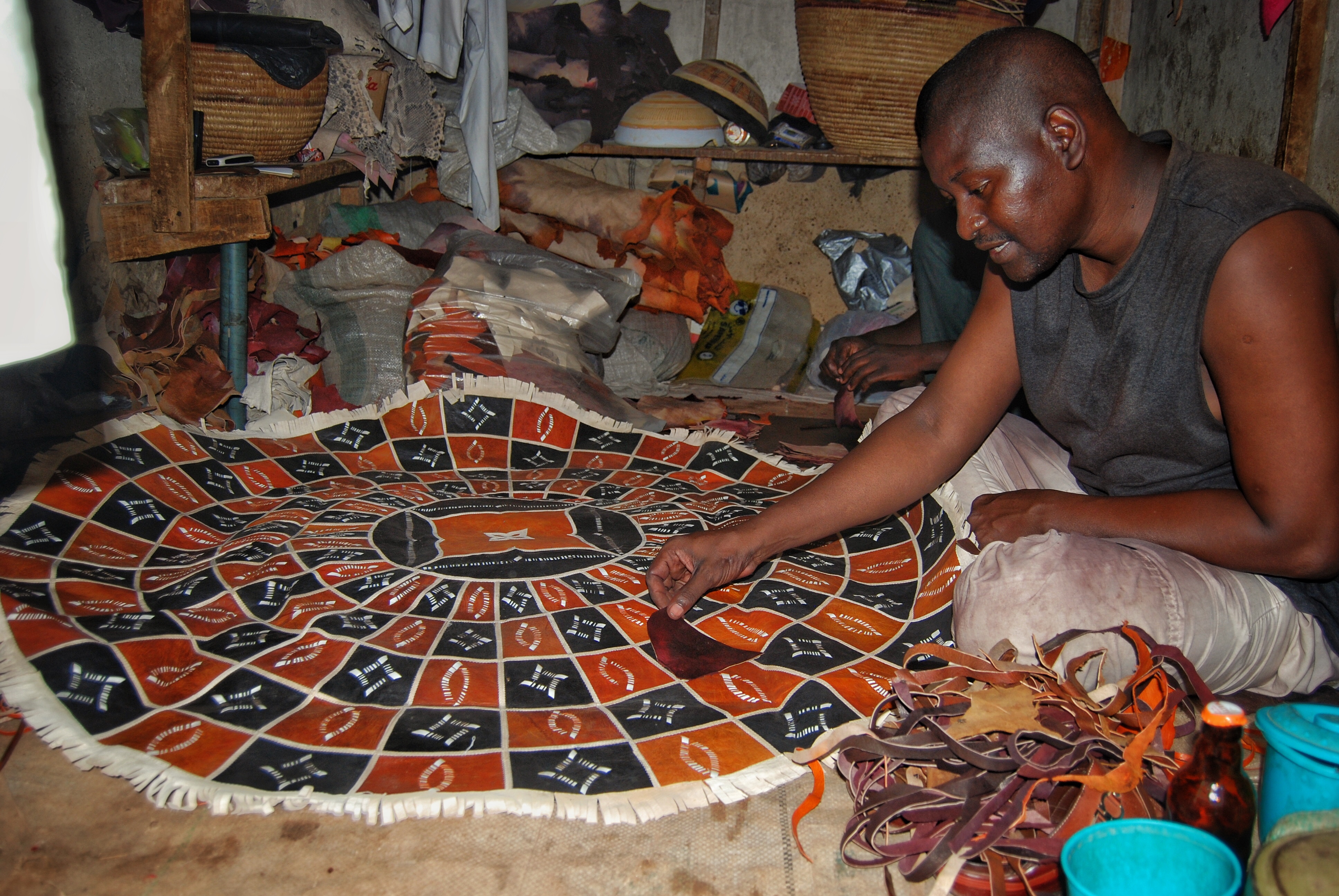 Others are kept for local produce such as the leather seat popularly caller the ‘Moroccan leather’, named after its export to Europe through Morocco. These leather are sourced from the Sokoto Red breed. These tanneries are usually traditional mud-walled compounds in Sokoto, with the leatherworking done mainly by craftsmen. These pouffes are very common in royal places and palaces in Northern Nigeria.

Batik Tie and Dye
Tie and dye is a long craft with dominance in Abeokuta and also Kano. Tying or stitching fabric together to prevent the absorption of dye to a particular area creates an explosion of beautiful patterns on the fabric. The traditional methods for making this have been retained over the years.
In Abeokuta, one of the many traditional methods of Tie-dye is Adire. Adire comes in various kinds such as Adire-Eleko, Adire-Alabere, Adire-Oniko. ‘Adi’, means ‘to tie’ and “re’ which means to dye’; Adire patterns are made by pleating of cloth.
The Kofar Mata Dyeing Pits which was created by Mohammed Rumfa who ruled Kano from 1463 until 1499 is known to have been in existent since the 14th century.

Calabash Craft
Among the few traditional utensils that are still common in modern Nigeria is calabash. In Northern Nigeria, it is common to see a Fulani woman on the street carrying a beautifully decorated Calabash. This calabash is called Kwarya in Hausa. The calabash is usually designed with abstract patterns mingled with dark etchings of tiny animals and people.
The style of calabash decoration among certain Fulani peoples living in parts of northeastern Nigeria is equally distinctive. These calabashes are dyed a deep red or orange, and then thick, black geometric patterns are engraved with hot knives. The resulting design is bold and strikingly beautiful. 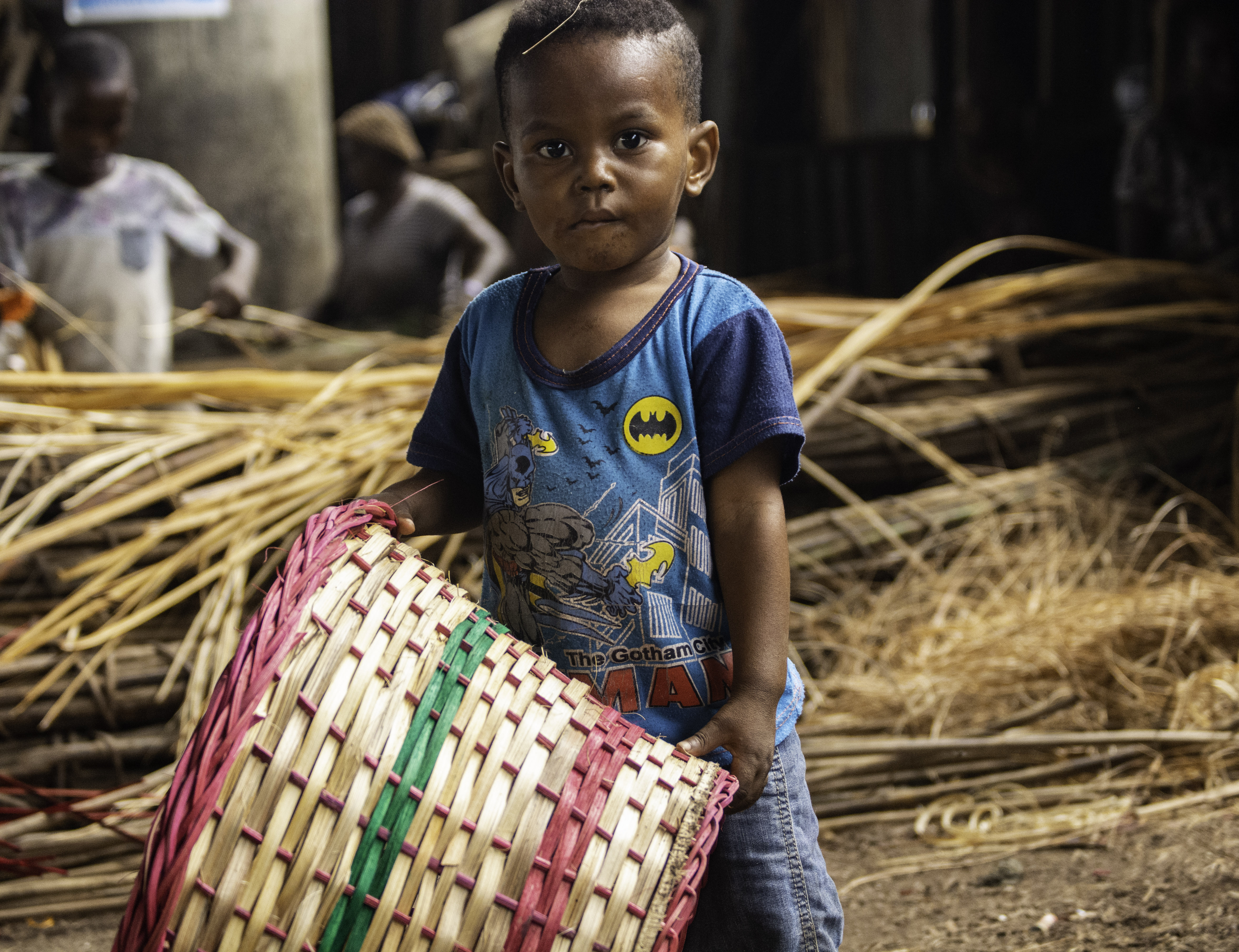 Basket and Mat Weaving
Weaving could either be done into loom or off-loom. Mat weaving is an aspect of off-loom weaving that involves the finger.

In Ogotun in Ekiti, most women usually around mid-ages are mat weaver while their male counterparts are farmers. There is hardly a household in the village of Ogotun that doesn’t have someone which such skill. Ogotun used to be the largest producer of mats all over the mat-reed growing regions of Yorubaland. The mat weaving process is divided into various stages: weaving, plaiting, twinning, and it takes an average of about 3-4 tedious days to make one.

The pre-weaving process involves harvesting of the stalk from the farm smothering, drying, dyeing and then the material is ready for weaving.

Also, in the beautiful coastal area of Badagry were most people in the community are fishermen, some of the mid-aged women are traditional mat weavers. Mat weaving is not just peculiar to South West Nigeria but also familiar in the north. The Hausa weaving techniques are a bit different from the Yorubas. 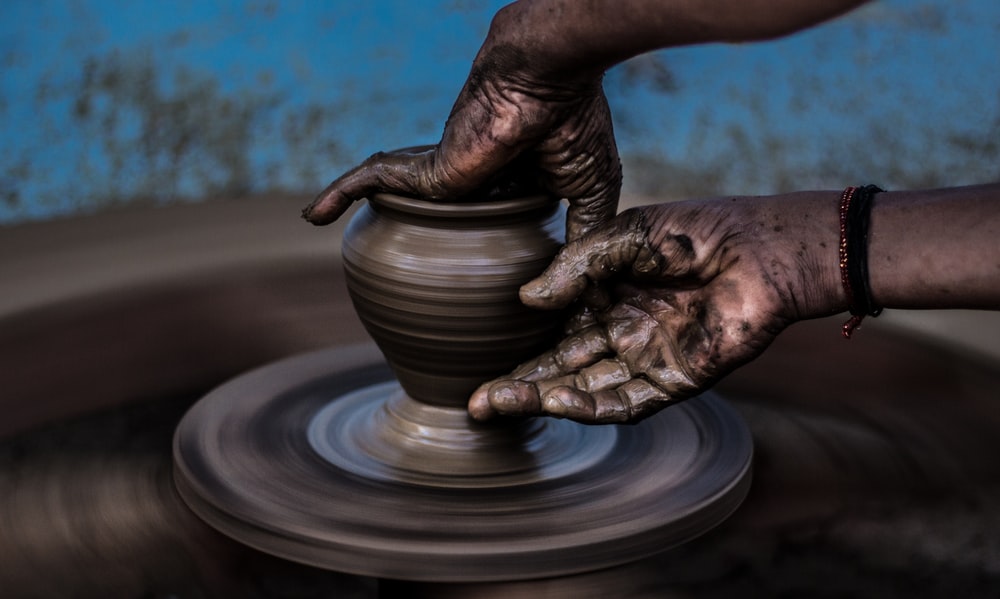 Pottery
Pottery is a long and ancient art. It is an essential part of Nigerian culture. Among notable potters is Ladi Kwali a woman featured on the 20 Naira currency.

There are several notable places in Nigeria for pottery. Among then includes Ilorin, Benue, Enugu, and Umuahi. The Nok pottery, Igbo-ukwu pottery, Ibibio pots and others are a historical part of the various cultures in Nigeria even after over two thousand years of existence. The process, although slightly differs from region to region has a similar pattern; Clay is first mixed with sand and left overnight. It is then kneaded and moulded and moved inside the hut where it is allowed to set partially, the final shaping and tidying up is carried out later during the day, and the pot is left inside overnight. The following day it is brought outside for firing.

How I Ended Up With Four Wives – Jide Kosoko